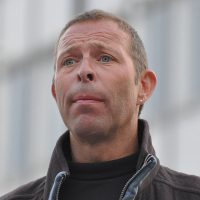 Erik Stefan Lindfors, known as Stefan Lindfors, is a Finnish industrial designer, interior designer, film-maker and sculptor. He attended high school at the Åbo Cathedral School in Turku in 1982, and then went on to study design at the University of Art and Design Helsinki, completing his studies in 1988.

Lindfors first achieved public and critical attention with his lamp “Scaragoo”, first unveiled at the Milan Furniture Fair in 1988, and then manufactured by the company Ingo Maurer in Munich. He has also designed objects for the Finnish design manufacturers Arabia, Iittala, Marimekko and Martela. In addition to design, Lindfors has also made short films, TV programmes, commercials (including: Nokia, and DNA Oy) and pop videos (including HIM’s ”Funeral of Hearts” – which received music magazine Kerrang!’s award for “Best Music Video 2004”). 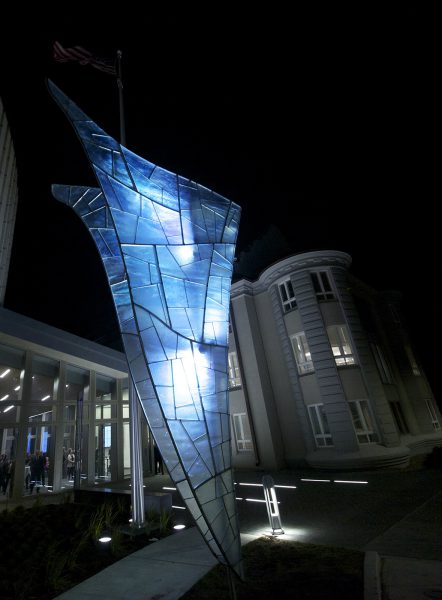 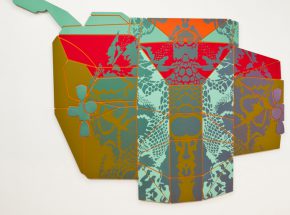