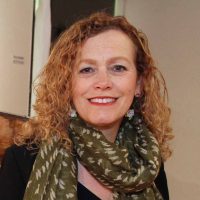 Suzi Davidoff is an artist based in the Chihuahuan desert of west Texas, creating drawings, paintings, prints and collaborative installations that explore themes of structure and perception in the natural world. A series of walks or hikes is often the genesis for much of her work. In addition to charcoal, oil, gold leaf and ink, Davidoff uses found organic materials. Moss, clay, cochineal, earth, and lichen collected on her walks are rubbed into the surface of the paper and panels, creating a physical connection between personal experience and finished work.

Her work has been exhibited in galleries and museums across the United States. BEAUTY.CHAOS, a collaborative book project, was part of the 20th Anniversary Exhibition at the National Museum of Women in the Arts in Washington, DC in 2006. The Galveston Arts Center featured her work in a two-person exhibition, SECOND NATURE and her work was included in LOOKING WEST, 20TH AND 21ST CENTURY ARTISTS, at the Museum of South Texas in 2007. Zane Bennett Contemporary Art in Santa Fe, NM presented a solo exhibition in August 2008 and will present an upcoming solo exhibition in April 2010. Her work was selected for BIENNIAL SOUTHWEST at the Albuquerque Museum of Art in September 2008. Flatbed Press featured a solo exhibition of new monotypes in April 2009. In summer of 2009 Davidoff and metalsmith Rachelle Thiewes traveled to Finland for a two-month artist’s residency at the Fiskars Artists Cooperative. They are currently working on a large-scale collaborative project involving works from Finland and the desert southwest which will be shown at the El Paso Museum of Art in March 2011.

Davidoff’s work is in the permanent collections of the Metropolitan Museum of Art, National Museum of Women in the Arts, Hallmark Collection, Museum of Texas Tech University and the El Paso Museum of Art, among others. She has been the recipient of a Mid-America NEA Fellowship and a Ford Foundation/Pollack-Siquieros Binational Art Award. 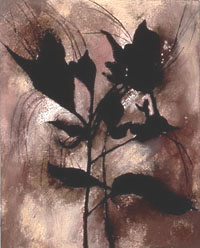 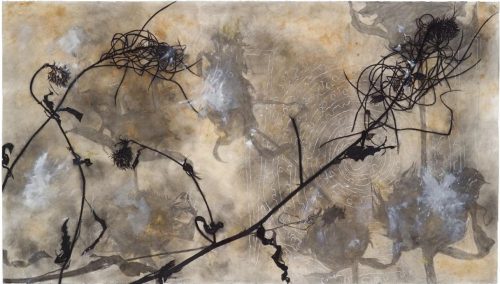 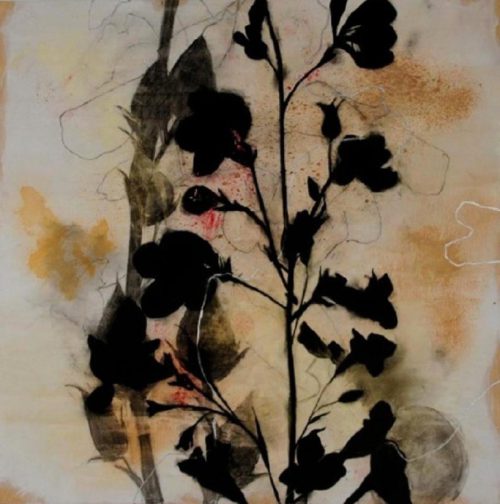 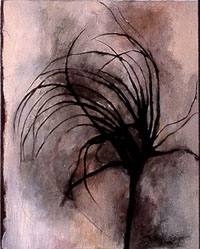 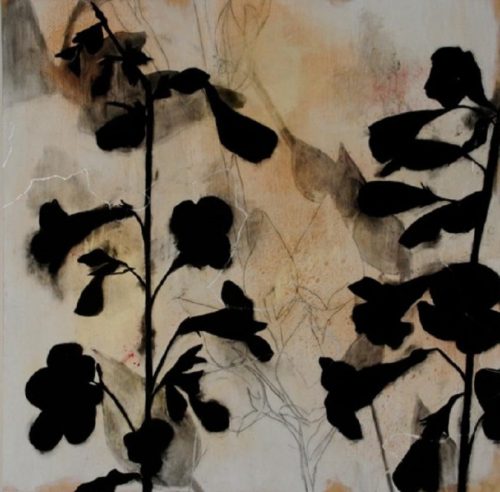