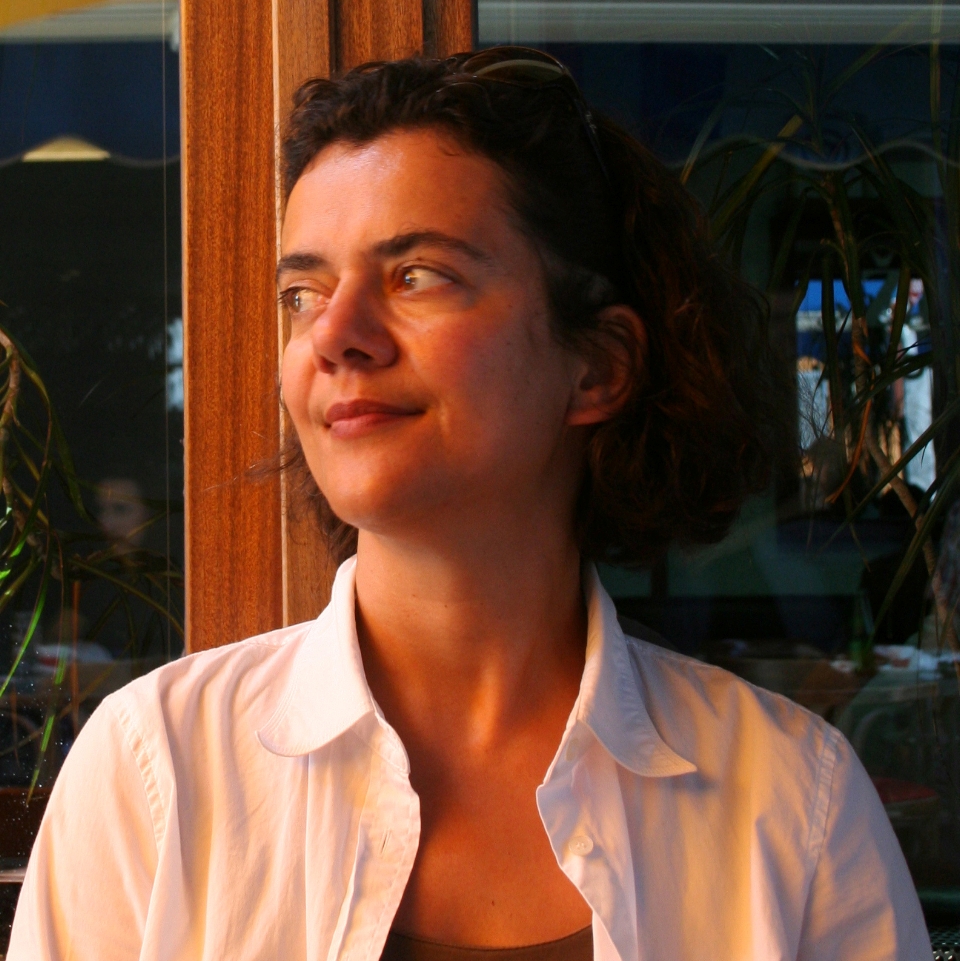 Tanja Softic´’s prints, drawings and paintings address factors of cultural hybridity that shape the identity and world view of an immigrant: displacement, longing, translation, and memory. A native of Sarajevo, Bosnia and Herzegovina, she studied at the Academy of Fine Arts of the University of Sarajevo and earned her M.F.A. in Printmaking from Old Dominion University in Norfolk, Virginia in 1992. An immigrant to United States from what used to be Yugoslavia, she explores questions of cultural identity, cultural belonging and experience of exile. Her images suggest what Edward Said called “an [immigrant’s] awareness of simultaneous dimensions.” For example, maps and star charts represent conventional interpretations of scale and distance, their fidelity assured only within accepted systems of perceiving and organizing of space. Softic envisions what they may become, layered upon each other, in visual conversations with other elements in the piece. Her works function as maps, landscapes and portraits of intangible aspects of memory and identity.

Tanja Softic is a recipient of the Pollock-Krasner Grant, National Endowment for the Arts/ Southern Arts Federation Visual Artist Fellowship and Soros Foundation-Open Society Institute Exhibition Support Grant. Her work is included in numerous collections in the United States and abroad, among them New York Public Library, Library of Congress Print Department and New South Wales Gallery of Art in Sydney, Australia. She participated in 12th International Print Triennial in Cracow, Poland and won a First Prize at the The 5th Kochi International Triennial Exhibition of Prints, Ino-cho Paper Museum in Kochi, Japan in 2002. Recently, she completed print projects at Flying Horse Press, Tamarind Institute and Anderson Ranch’s Patton Printshop. She is Professor of Art and Chair of the Department of Art and Art History at the University of Richmond. 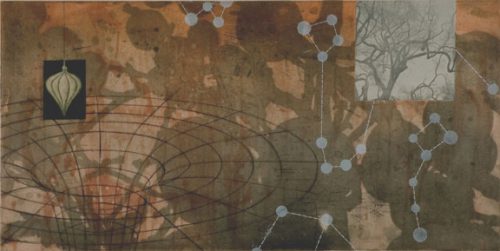