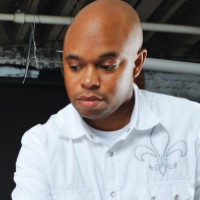 It’s a phenomenon in the art world that two individuals can collaborate simultaneously, so seamlessly that it becomes impossible to tell where one begins and ends on the canvas. With fluid brushstrokes and a rich color palette, the Lynn twins have mastered a style of their own.

Their collaborative work began organically. It makes sense that twin boys growing up in a tight-knit family would often play together as children, and as they grew older that play transitioned into more serious endeavors. While students at the University of Memphis, Jerry and Terry took an art class where they were assigned a collaborative art assignment. It was a no-brainer that the twins would pair up for this, and the project “signified a fundamental change in our collaborative paintings,” according to Terry Lynn. 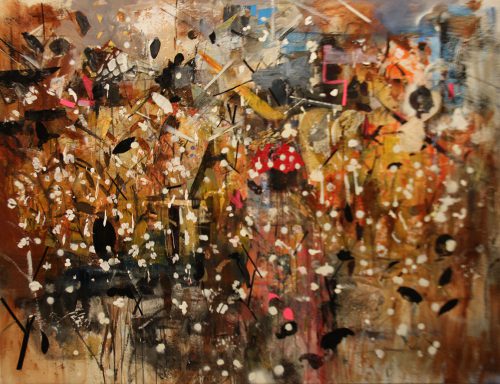