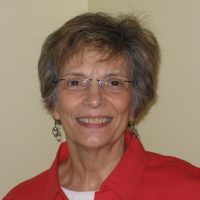 Throughout my adult life, art was my vocation and avocation. After graduating with a BFA from Kent State University, I worked in commercial art in Ohio, Minnesota, and the Washington, D.C. area. When my family began living and working abroad, I studied, taught, and worked in many art related fields in the former Soviet Union, Chile, Argentina, Panama and Germany. For twelve years abroad, I was exposed to the cultural currents in Russia, Latin America and Europe. I produced, exhibited and sold my work in most of the countries in which we lived. My one-person shows were in Santiago, Chile; Buenos Aires, Argentina; Panama City, Panama; and Munich, Germany. Returning regularly to the United States allowed me to remain current with art trends and to maintain relations with various organizations and galleries. I had one person exhibits in Cleveland, Ohio, Washington, DC., Raleigh, North Carolina.

If we judge by what has been preserved through the ages, the first artists made images in an effort to communicate with the forces that had power over their lives. Perhaps their imagery was a talisman or prayer of sorts to ease their journey through life, helping them deal with their joys and life struggles.

Over the past 20 some years, my work has been influenced by the various ways in which people and societies not only leave their mark on their civilizations but also provide a legacy of images, symbols, and monuments that can speak to other societies and other times. Because I have had the opportunity to live and travel abroad, I was able to study some of the symbols and images of those places. I explored huacas from Pre-Columbian period, symbols and images of Stonehenge and Machu Picchu, the significance of the Berlin Wall and its demise, Apartheid, and our own Vietnam Wall. My works are more of an inquiry into the efforts of mark markers in other societies, while encouraging an interaction with life forces. I want my work to convey a sense of connectivity, a flow of past to the present and back again.

“The artist’s job is to keep alive the rituals of life…We are the myth makers of the world.” 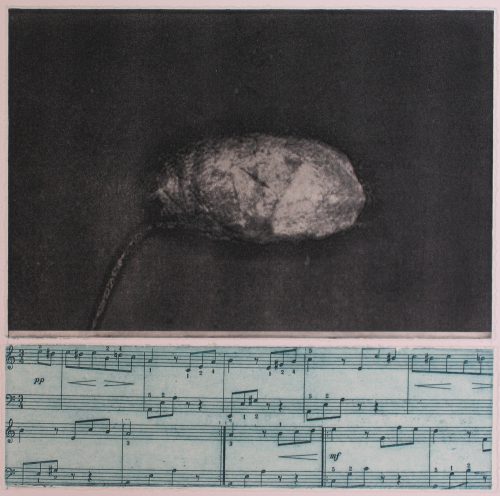