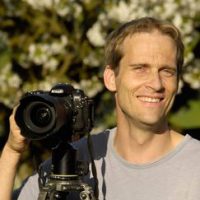 Thomas Marent was born in Baden, Switzerland. During his childhood he developed a strong fascination for nature and wildlife. When he bought his first camera at the age of 16, he became as passionate about photography.

At the age of 23, Marent first set foot into a rainforest in Australia: “It was rainy season and the forest was bursting with life. It was hot, humid, noisy and completely exhilarating, but most exciting of all was the wildlife. I was immediately hooked. There and then, I made up my mind to explore rainforests throughout the world”. And so he did. Since that first expedition, he has explored rainforests all over the world.

His initial dream was to publish a book on his work. Around 1996, at the age of 30, Marent started to publish his photographs in numerous magazines, books and calendars. A formerly intensive hobby gradually developed into a thriving career as a wildlife photographer. His first book “Rainforest” was published in September 2006 and became a success: By now it has already been translated into 15 languages. Following that, in 2007 he published “Butterfly”, in 2008 “Frog” and in 2009 “Life in the Wild”. His latest book is dedicated to the rainforest primates all over the world.

Beside his work as a photographer he also does monitoring work in Switzerland with butterflies, drangonflies and grasshoppers. Since 2013, he guides wildlife photography tours to different tropical destinations.

So far, Marent’s dream to do a book on rainforests has come true. But a more important wish of him is a future for his beloved subject. “To me, rainforests are the greatest treasures on earth, and I think it is tragic that we are losing them just as we are beginning to appreciate their true value. We not only have the power to destroy these beautiful and important habitats, we also have the power and the responsibility to protect and preserve them”. 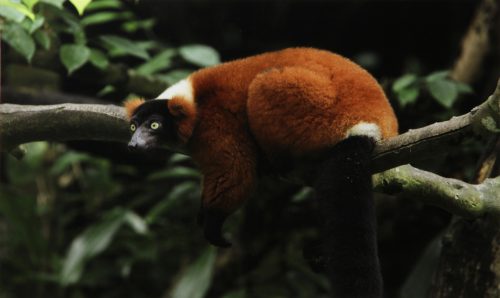