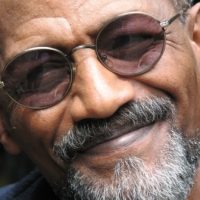 He was born in the walled city of Harar, Ethiopia in 1948. He studied at the University of Addis Ababa School of Fine Art and Design from where he graduated in painting in 1973. During the school years (1970-1973), Tibebe and his friends formed the Sixteen Young Artist’ Association that aimed at staging exhibitions around the country. Tibebe worked as an art instructor at the Medhane Alem Comprehensive High School in Harar from 1973 until 1980. In 1981 he moved to Addis Ababa, and worked as an Illustrator for Kuraz Publishing House until 1983. Since 1984 he has been working as a studio artist from his residence in Addis Ababa. Since 1981 he has numerous Solo exhibitions in Ethiopia, Germany (Berlin), Canada (Winnipeg, Toronto), USA (Washington), and Spain (Madrid). 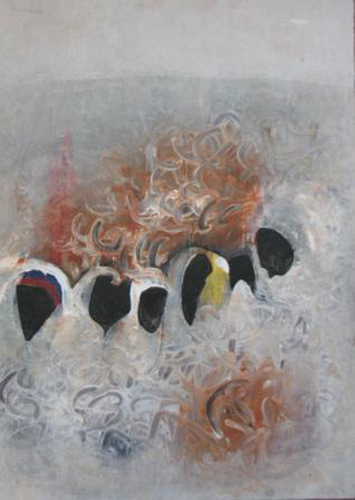 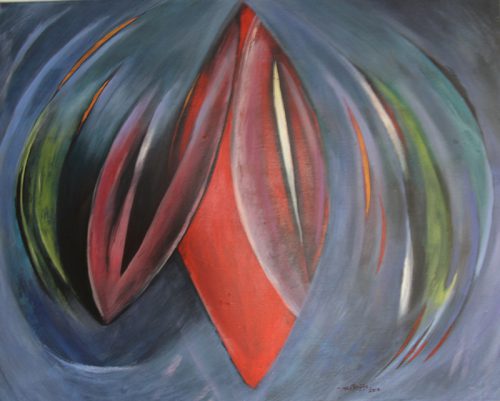 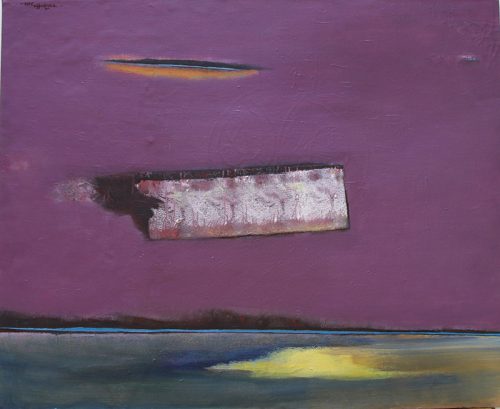