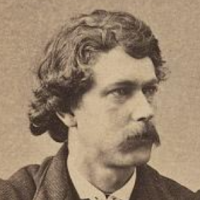 Timothy H. O’Sullivan began his photography career as an apprentice to Mathew Brady, but he left the Brady gallery to photograph American Civil War battlefields on his own. In 1862 or 1863, he joined the studio of Alexander Gardner, who included forty-four of O’Sullivan’s photographs in Gardner’s Photographic Sketch Book of the War, the first published collection of Civil War photographs.

O’Sullivan’s experience photographing in the field earned him a position as photographer for the Geological Exploration of the Fortieth Parallel, the first govermental survey of the American West. He returned to Washington, D.C., in 1874 and made prints for the Army Corps of Engineers. Soon after being made chief photographer for the United States Treasury in 1880, O’Sullivan died of tuberculosis at age forty-one. 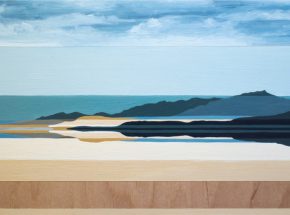