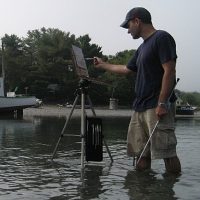 Todd Bonita earned his BFA with honors from the Art Institute of Boston in 1996. He was awarded “Best in Illustration” and the “AIB Purchase Award.” From 2000-2002 he continued his post baccalaureate study of classical painting and drawing at The Pennsylvania Academy of Fine Arts in Philadelphia. He periodically continues private study of the French Academy drawing and painting tradition with noted instructors from The Paul Ingbretson Atelier in Manchester, New Hampshire and Dennis Cheaney at the New England Realist Art center in Boston.

He began his career as an illustrator and mural painter creating works for newspapers, magazines, book publishers and design firms. Hisclients included Disney, MTV, Random House, Simon and Schuster, McGraw Hill, Houghton Mifflin, United Way and dozens of others. Hisillustrations appear in over thirty books. He has worked for many of the major book publishing companies and is represented in the children’sbook market by agent “Maggie Byer Sprinzeles,” In 1997, he worked with artist, ”Joanna Ciampa.” They painted a 15’x30’ mural for theMassachusetts State Police of the five fallen officers who were killed in the line of duty. 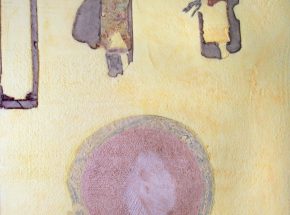