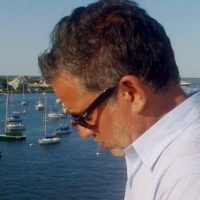 Tom Slaughter has had more than 30 solo exhibitions in New York, Los Angeles, Miami, Vancouver, Germany and Japan. He has worked as a print maker in collaboration with Durham Press for 20 years and his editions are included in the collections of the MOMA and the Whitney Museum of American Art. He has published seven illustrated children’s books including 123, One Some Many, Over Under, ABC x 3, and Eats. These books have been translated into five languages. He lives and works in New York City. 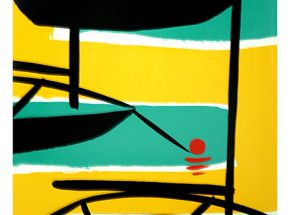