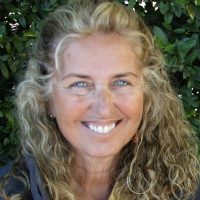 For Victoria Montoro Zamorano, the art of seeing consists not in actively looking for the striking or unusual but in being ever open and receptive to see the world with new eyes. This unguarded, spontaneous approach gives her images a quality of abstract realism that turns undulating sand dunes into a woman’s prone body, and equally captures the emotional content of a crumbling façade or an old woman’s face. An avid world traveler, Cuban-born Zamorano has a special sensibility for people and places off the beaten path. Having no preconceived notions of what a photograph should be, Zamorano’s instinctual approach has led her to the poignant remains of the Jewish synagogues of Romania, the faded splendor of Havana, Cuba, and the endless panoramas of Africa and the Namib desert, where she has captured some of her most evocative images.

Zamorano left Havana in 1961, when she was 12 years old. In May 2008, she returned for the first time, a was able to reconcile her own memories, from those invented ones, or imagined ones acquired through the years from her parents and family members. Zamorano currently lives and works in Miami, Florida. 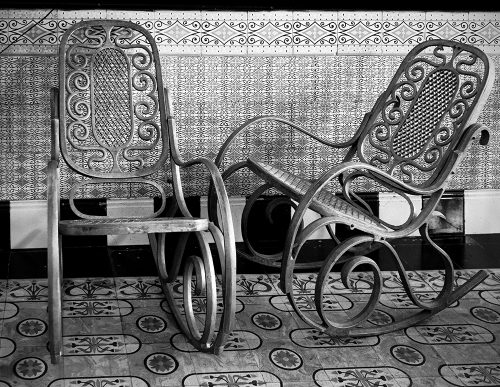 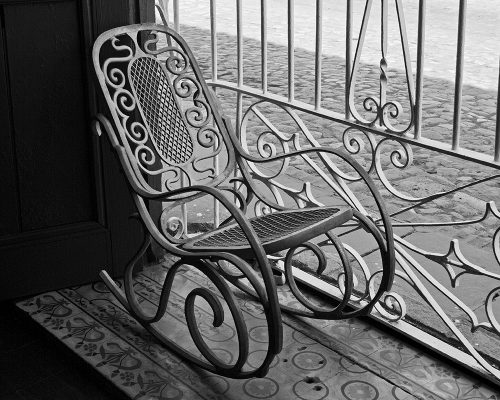 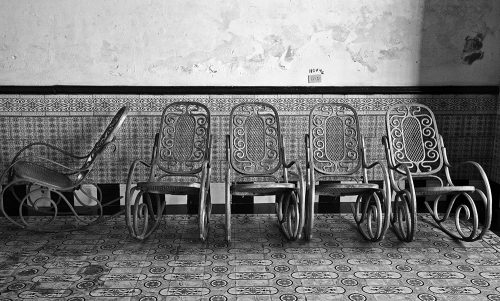 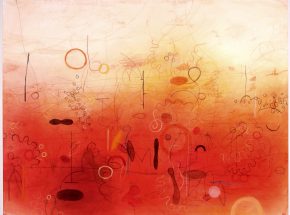