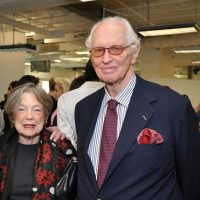 Thousands of contemporary photographers and photography-lovers know Fred Baldwin and Wendy Watriss as the high-energy couple who curate, organize and host FotoFest, the world’s best international photo festival and portfolio review that takes place every two years in Houston, Texas.

Fred and Wendy are also happy globe-trotters, constantly traveling around the world to participate in photography festivals, conferences and portfolio reviews – looking at new work, encouraging promising photographers, and helping to introduce like-minded people to each other wherever they go. They are highly-respected and well-loved by many, many people in the world of photography.

What comes as a pleasant surprise, however, is to discover the tremendous photographic output that the two have generated themselves, over the past 40 years, working individually and together as photographers, journalists and activists for human rights and social justice.

The work on display touches on some of the most important historic events of the last half century in the U.S. – the Civil Rights Movement, Ku Klux Klan, Vietnam War, American drug culture, Feminism, and local and national politics, to name a few. They traveled with and photographed well-known figures from that era, including Martin Luther King Jr., John F. Kennedy and Robert Kennedy.

Beyond the big stories, they immersed themselves in local issues in various parts of the South. They documented rural life, poverty, and the struggles for survival and dignity in small communities throughout Texas over an extended period of 13 years of self-initiated investigations.

The photos are rich in humanity, and very quiet in drama. They are not typical news photographs. Instead, they reveal complex stories in a matter-of-fact way that is quite refreshing. 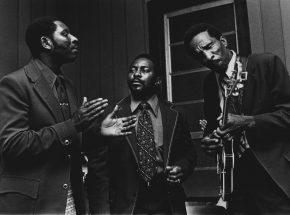 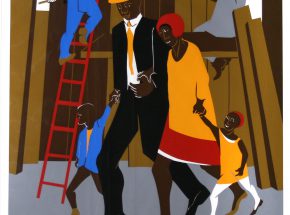