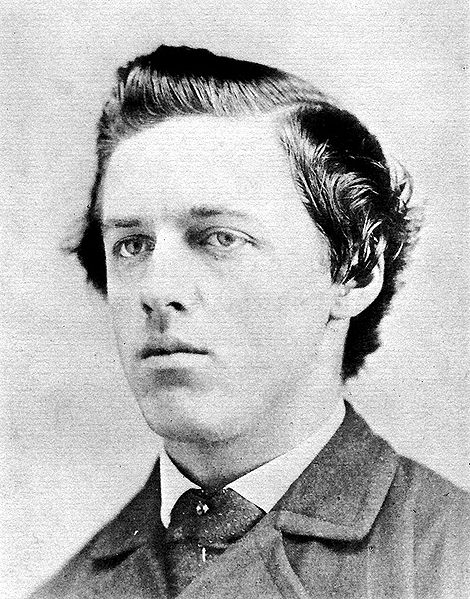 William Jackson was born in Council Bluffs, IA in 1850. At age 12 Jackson crossed the plains with his parents in a covered wagon and settled in Sacramento. William Jackson received his early education in the public schools there and then studied art at the School of Design in San Francisco under Virgil Williams and Benoni Irwin. Upon returning to Sacramento in 1880, he opened a studio and made many painting trips along the American River and around Donner Lake, often accompanied by his close friend William Keith. When the Crocker family deeded their art gallery to the city of Sacramento in 1884, Jackson became the curator and director of their new art school. William Jackson continued working at the gallery while serving as an art judge at the state fairs until his death on Jan. 9, 1936.