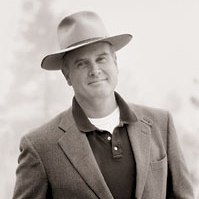 William Matthews was born in New York City. He grew up in the Bay area. His professional career began in Los Angeles as a graphic artist designing album covers for Warner Bros., and Capitol Records. A listing of commissioned artwork for Album Covers and Compact Discs are listed below.