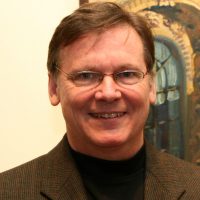 William Daniel Pfahl is a Plein Air Painter, working in oil and pastel. Based in Pittsburgh, Pennsylvania, he is
best known for his cityscapes and landscapes of Pittsburgh and surrounding areas. He
received a Bachelor of Fine Arts from Rhode Island School of Design (RISD) During his
senior year he studied in Rome and Florence, Italy through the RISD European Honors
Program. He also earned a teaching certificate in art education at Elmira College. He has
studied the figure and portrait in Philadelphia and in Pittsburgh from Studio Incamminati
instructors who offer academic training.
Pfahl participated in weekly portrait/figure painting sessions at Panza Gallery for many
years. He had been teaching summer painting workshops to teens and adults at the
Touchstone Center for Crafts until recently starting in 2007. He taught Visual Arts and
ceramics in the Pittsburgh Public School system for twelve years. Pfahl was also a guest
pastel Instructor at La Roche College and has demonstrated oil painting and portrait
techniques at CCAC Boyce and in art leagues in Bethel Park, Penn Hills, West Hills, and
Beaver.
Pfahl is a member of the Associated Artists of Pittsburgh, the Pittsburgh Society of Artists, and the Pittsburgh Pastel Artists League. His work has been exhibited at many local and regional galleries and shows including Southwestern Pennsylvania Council of the Arts, Southern Alleghenies Museum of Art, Hoyt Regional, Westmoreland Biennial, and AAP annuals.

His work has won numerous awards in local and regional juried exhibitions. He received
press features in publications such as Plein Air Magazine, BlueCanvas Magazine,
Pittsburgh Post-Gazette, and Pittsburgh Magazine.

I enjoy painting from life. Among my favorite artists are Wyeth and Hopper. I enjoy the way
they captured the essence of the feeling of a landscape. In a small way I feel my own work has a narrative that speaks to man’s powerful relationship to nature and environment. We are here for a short amount of time. I feel I’ve accomplished an appreciation of the world when I paint it. 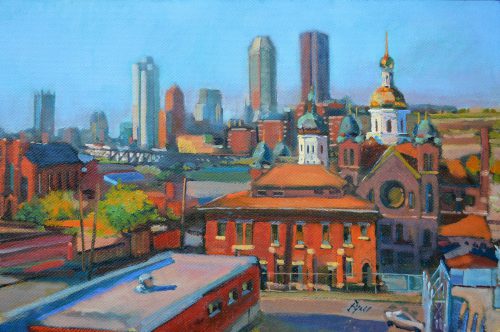 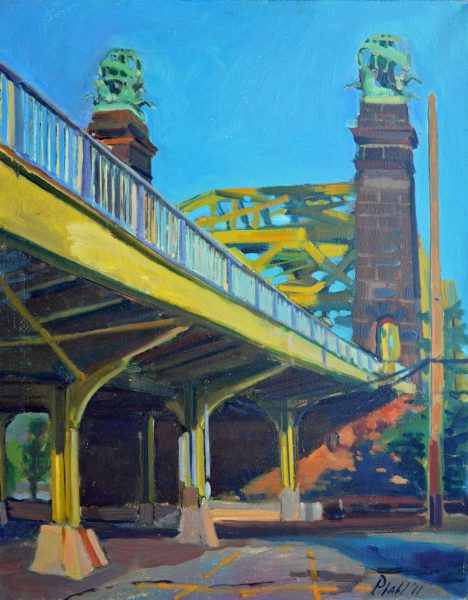