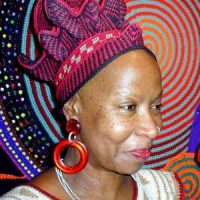 Born and raised in Seattle, Washington, Xenobia Bailey studied ethnomusicology at the University of Washington, becoming fascinated by the craftsmanship and sounds of the cultures of Africa and Asia.

After designing and producing costumes and masks for Black Arts West, a local African-American community theater, she was accepted by Pratt Institute in Brooklyn in 1974. Bailey received a BFA in industrial design, but after learning to crochet from Bernadette Sonona, a needle arts teacher at Greenpoint Cultural Society, a cultural community center in Brooklyn, she began to make and sell colorful crocheted hats inspired by African-American hairstyles, textile patterns and African architecture. Her hats have been featured in Elle magazine, on The Cosby Show, and in the Spike Lee film Do The Right Thing. 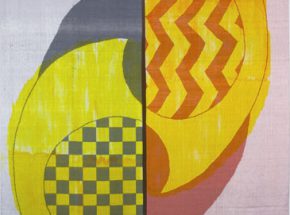