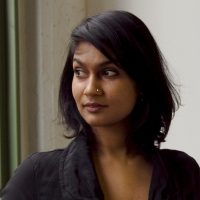 Yamini Nayar’s work explores an intersection found between photography, sculpture and the constructed moment. Her large-scale photographs are made from architectural sculptures built in the studio from found and raw materials, documented with a large-format camera and discarded afterward. The final photographic document remains, as an object and entry point into a world held together for the lens.

Nayar is based in Brooklyn, New York. Her work is included in numerous public and private collections, including the Guggenheim Museum, New York; the Art Institute, Chicago, Illinois; DeCordova Sculpture Park and Museum, Lincoln, Massachusetts; the Cincinnati Art Museum, Ohio; and Queens Museum, New York. Her work has been featured in publications such as the New York Times, the New Yorker, Artforum, Art in America, and Frieze, among others.

Originally from the Detroit area, Yamini Nayar lives and works in Brooklyn. Nayar holds a BFA from the Rhode Island School of Design and an MFA from The School of Visual Arts New York City, where she was a recipient of the Aaron Siskind Memorial Scholarship. 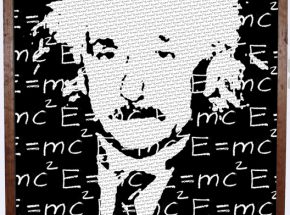