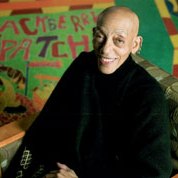 Aminah Brenda Lynn Robinson was born in Columbus, Ohio, in 1940.

When she was a little girl, her father taught her how to draw and how to make books from homemade paper and “hogmawg,” a mixture of mud, clay, twigs, leaves, lime, animal grease, and glue. The artist uses hogmawg in both two-dimensional and three-dimensional work. Her mother taught her weaving, needlework, and button work.

From a very young age, she knew she wanted to be an artist and began attending the Columbus Art School (now the Columbus College of Art and Design) on Saturdays while she was still in high school and then continued after she graduated from high school.

Aminah creates sculpture, RagGonNons, rag paintings, paintings on cloth, drawings, and books. Many of them are about her family and community and about the stories she has been told by her elders. She also researches the lives of abolitionists, civil rights leaders, musicians, and writers and depicts them in her art.

Her art is grounded in her belief in the African concept of Sankofa, learning from the past in order to move forward. She has taken extended journeys to various countries in Africa; New York City; Sapelo Island, Georgia; Israel; and Chile. Each journey has resulted in a series of art that often includes a RagGonNon, a large and complex work of art that is often on cloth encrusted with buttons, beads, and other found objects.

The artist has had her work exhibited in museums and galleries throughout the United States and she has received numerous awards and grants from arts organizations. In 2002, the Columbus Museum of Art organized a retrospective exhibition of her work that traveled throughout the country. In 2004, Aminah was awarded a MacArthur Fellowship which is given to “talented individuals who have shown extraordinary originality and dedication in their creative pursuits and a marked capacity for self-direction.” 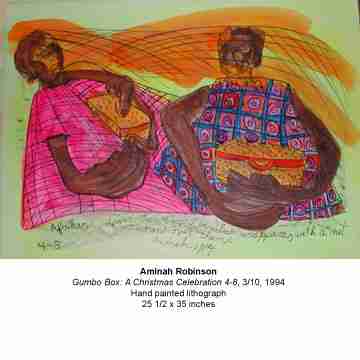 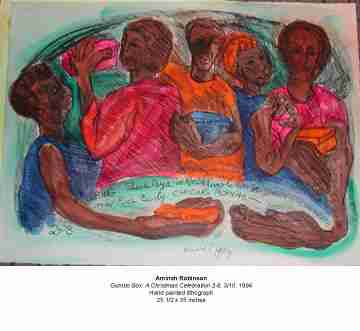 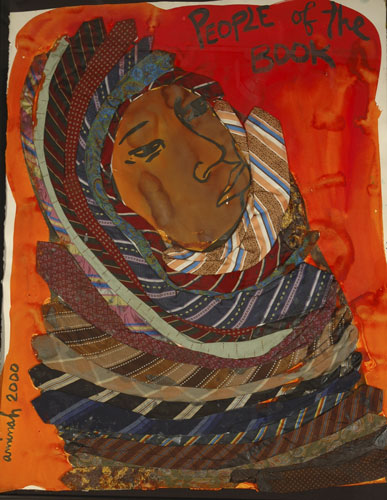 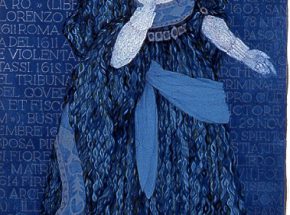 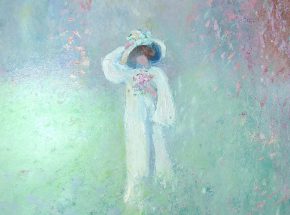