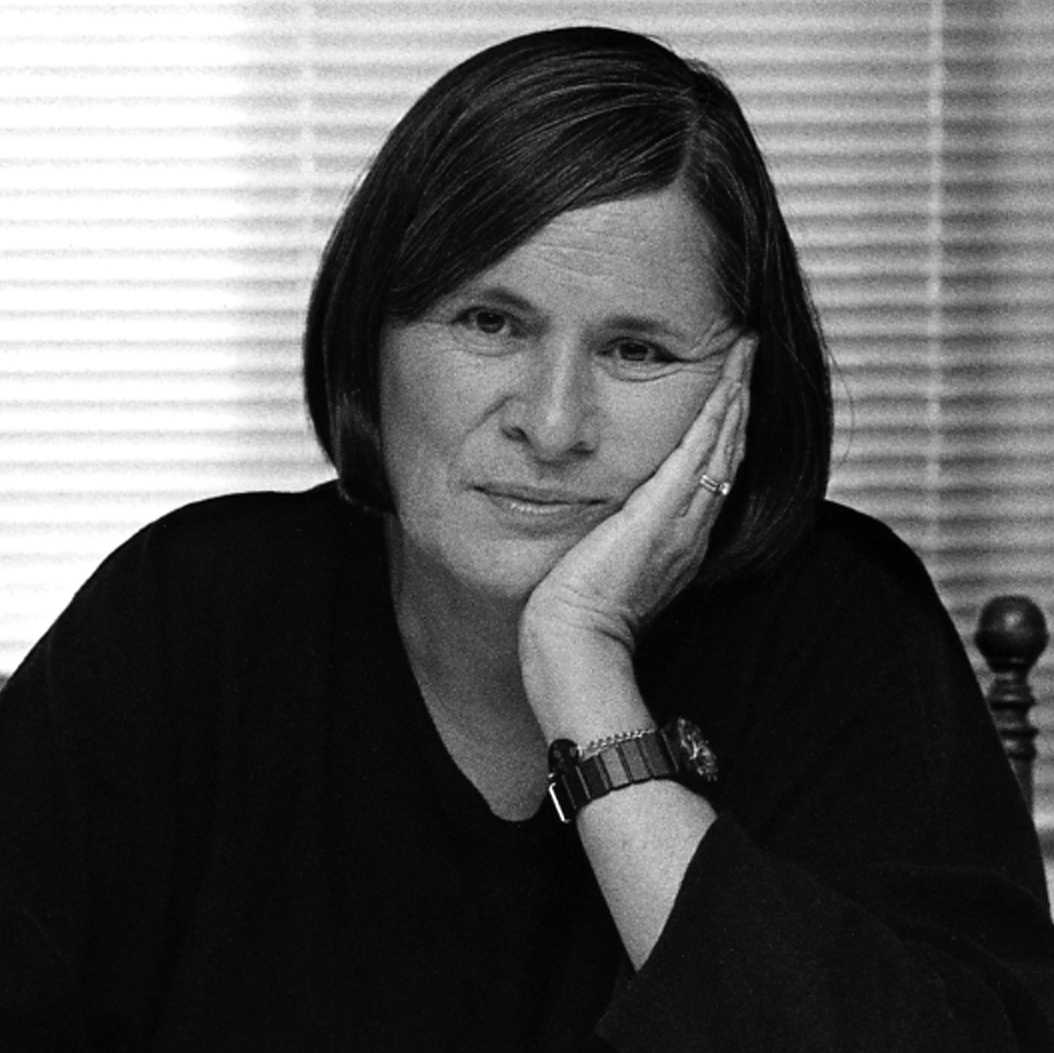 Born in Boise, Idaho, 1926, Beth Van Hoesen worked in printmaking exclusively beginning in 1956. She studied with Daniel Mendelowitz at Stanford and Clyfford Still at S.F. Art Institute. Clyfford Still introduced her to his ideas of space relationship. “Her most influential teacher was David Park at S.F. Art Institute. His stubborn determination to work from the figure in an era of increasing and fashionable abstraction was an inspiration to her.” (Robert Flynn Johnson, exhibition brochure, de Saisset Museum, Santa Clara).

The nude and portraits were of special interest to her in her early work. Her later work centers around the still life and depiction of animals. Regarding her technique: “Her craftsmanship was impressive. Combining engraving, drypoint and sugarlift aquatint, sometimes using fingers in place of the traditional cotton swab, Van Hoesen wipes her plates with gradations of soft-edged color. ” (Review by Andrew DeShong, Art Week, 3/9/74). “Her art is based on line…her compositions are straightforward…subject matter is deceptively limited…most of her color prints are made using the ‘a la poupee’ method of printing achieved through applying multiple colors to a single plate. Her exacting standards for the printing of these prints and, in fact, all her prints are legendary. In her desire to achieve certain effects she has often shown to reluctant printers examples in the history of prints where some effect that they said was not possible to achieve was in fact done…The results were that the printer did what he thought he could not do…and the artist got the effect she desired.” (Robert Flynn Johnson, Exhibit brochure, de Saisset Art Museum.)

Van Hoesen received her B.A in 1948 from Stanford University and continued her studies at Escuela Esmaralda, Mexico; Academie de la Grande Chaumiere, Paris; San Francisco Art Institute and San Francisco State College; Ecole des Beaux Arts de Fontainebleau, France, 1948; Academie Julian, Paris, 1948-50; and St. Cere/Aubusson, France, 1955. She was honored with the Award of Honor in Graphics from the San Francisco Arts Commission in 1981 and the Distinguished Artists Award in 1993 from the California Society of Printmakers. Her work has been exhibited internationally and is represented in the collections of the Brooklyn Museum, Art Institute of Chicago, Museum of Modern Art New York, Norton Simon Museum, San Francisco Museum of Modern Art and the Victoria and Albert Museum.