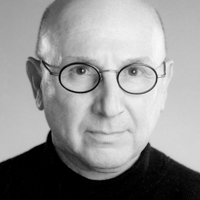 César Augusto Martínez is an artist, prominent in the Chicano world of art. While studying at what was then called Texas A&I College, and later Texas A&I University, he became marginally involved in the Chicano movement for civil rights and became close friends with several of its leaders, among them, Carlos Guerra, a columnist with the San Antonio Express-News. Guerra died in 2010.

He was raised by his mother and her family in Laredo because his father died when he was less than one year old. He is currently based in San Antonio, Texas. Some of his more famous paintings are from his series of portraits of pachucos. 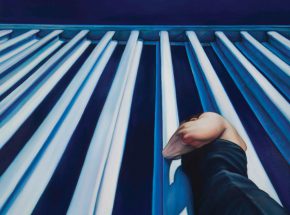