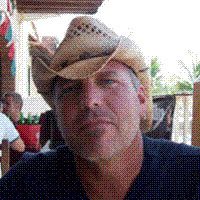 Greg Stocks was born in Lubbock, Texas in 1963, into a military family. The third of four children, he lived in Texas, California, and Idaho by the age of eight, when his father, an Air Force fighter pilot, was killed in a plane crash. The family then moved to Washington State and eventually settled in Idaho to be near family.

Some of Stocks’s earliest memories are those of his older brother’s drawings of cars and motorcycles. He soon began drawing his own hot rods and motorcycles and copying his favorite cartoon characters. He developed a love of drawing and discovered an affinity for music, studying piano for a year and then turning to the drums and guitar.

In 1981, Stocks moved to Utah to attend Utah State University. After one quarter, he dropped out and moved to Portland, Oregon to join a rock band. This pursuit was short lived, and a few months later he was back in Utah, registered at the University of Utah. A professor encouraged him to take additional art classes, and the next quarter found him enrolled in the art department.

After completing the yearlong foundation program and getting married, Stocks moved, with his wife, back to Utah State University to study illustration. Two years later, he graduated with a degree in commercial art and a new baby daughter. With a family, employment became crucial, so Stocks spent the next several years in various jobs, eventually working full time as a graphic designer/illustrator in the T-shirt industry. Throughout this time, he continued to draw and paint, and began attending figure-drawing sessions at a local gallery. In 1998 the owner of the gallery offered to give him a show. Still working in commercial art, Stocks began to build his fine art career on the side.

Stocks is married with three children, and is now represented in galleries in Utah, Idaho, Colorado, California, Wyoming and Massachusetts. He is represented in the corporate collections of Nordstrom, McDonalds, VSpring and Morton/Thiokol. He has been painting full time since 2001.

According to the artist, “My work is an effort to create images that serve as emotional detours from the noise and confusion of the surrounding world. I find the process of painting to be similar to that of writing a song. There is a basic structure or rhythm to the work. The melody comes into play in the form of color, brushwork and the expressive possibilities of process.” 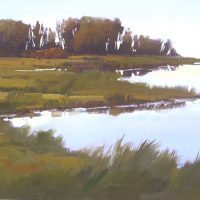 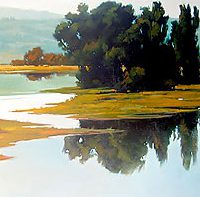 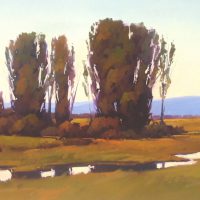 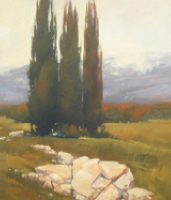 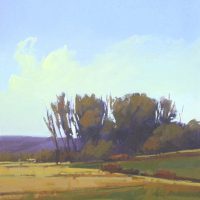 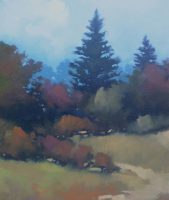 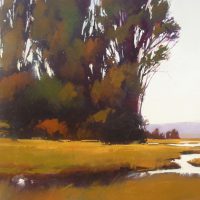 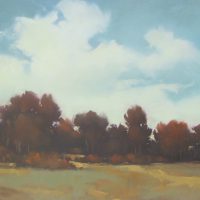 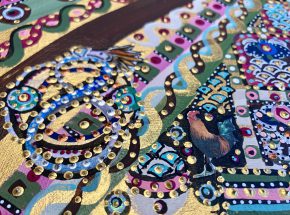 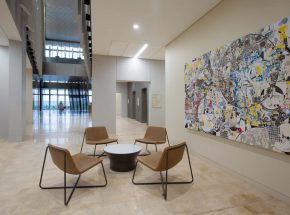 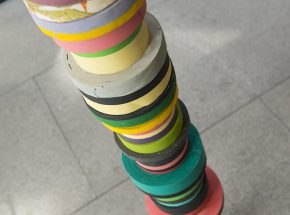