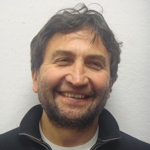 Mr. Bastidas received his undergraduate degree from Rutgers University and his Masters of Fine Art from Hunter College in New York City. He has a number of awards including a Robert Smithson Scholarship, a Fulbright Fellowship, Pollack-Krasner Grant and a NJEA Grant. The Nohra Haime Gallery in New York City has represented him for the past fourteen years where he has had 12 solo shows. The internationally respected critic and art historian Robert Morgan wrote the catalogue text for Bastidas in his 2002
show Omens in Grisaille at the Nohra Haime Gallery. This show was reviewed in Art in America, February 2003,and Artnexus, winter 2003. He represented the United States in the Cuenca Biennial, Cuenca, Ecuador, 1999 and the Sharjah Biennial, United Arab Emirates, 2001. He has produced over 166
paintings and some 270 oil sketches in the past 15 years in the present black and white genre. His works are in private and public collections worldwide. He participates in numerous group and solo shows annually. The artwork has had over 70 critical reviews. The group show, Images of Time and Place: Contemporary Views of Landscape, Lehman College Art Gallery received wide national acclaim. He is also a digital photographer. His digital work has been shown in the US and Europe. 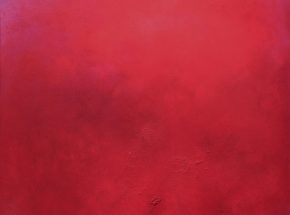 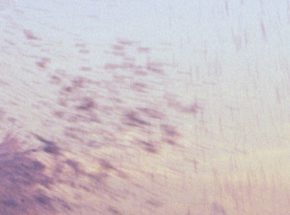