J. Ivcevich was born in Ohio in 1971 and was raised in Indiana. J. has a BA in Sociology from Emory University, Atlanta, GA 1994. J. stayed in Atlanta for 10 years after college working as a music producer, DJ, record label creative director while pursuing an independent art career. In 2001, after his first solo show of paintings, J. was awarded a Pollack-Krasner Grant and was featured on the cover of New American Paintings in both the Southeast and Northeast. J. moved to NYC during the fall of 2004. He has had solo exhibitions in Indianapolis, Washington DC, Chicago, Atlanta, and Memphis. He has had work in the Museum of Contemporary Art of Georgia, the Jacksonville Museum of Modern Art and the Mobile Museum of Art. He has exhibited in group shows in NYC, Berlin, Providence, San Francisco and Boston. 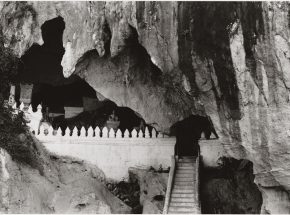