James Brown, a native of New York City, is an internationally-known artist.His capabilities and talents extent beyond that of a painter, for he is a graphic artist and illustrator.

Most of his work concentrated within the pinnacle of the life experiences of African people in North and South America, Africa and the Caribbean. He is committed to portraying a universal theme, making a statement, or relating a story in the lives and culture of African people in urban and rural environnments that deals with such emotions as; loneliness, love, isolation, happiness, pride, faith and lack of faith, anguish, fear, weakness, dreams, despair, and above all strength and dignity.

Mr. Brown has exhibited his work in more than eighty shows throughout the United States, Europe, Canada and the Caribbean over a fifteen year period and was included in exhibitions with Romare Bearden, Andy Warhol, Jacob Lawrence, Frank Stella, Jack Levine, Will Barnet, Janet Fish, Elizabeth Catlett, Jack Beal and others. His work is included in numerous public and private collections.

He received a Bachelor of Arts degree from Long Island University in Sociology, English, History, and Economics, a Master of Science degree from Brooklyn College, and has taken Doctoral Studies at New York University and Yeshiva University.

Mr. Brown is listed in “WHO’S WHO IN AMERICAN ART”.

Currently, James Brown resides and works in Cambria Heights, New York with his wife and family. He, also, resides and has a studio in Port-au-Prince, Haïti. 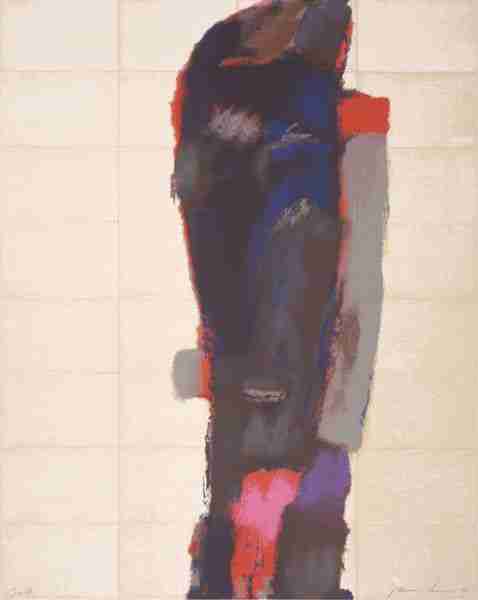 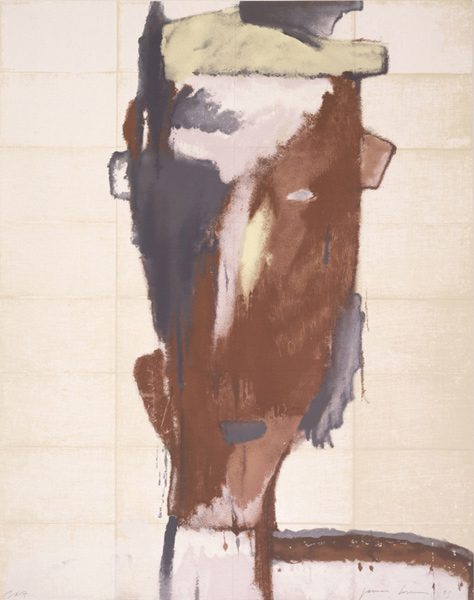 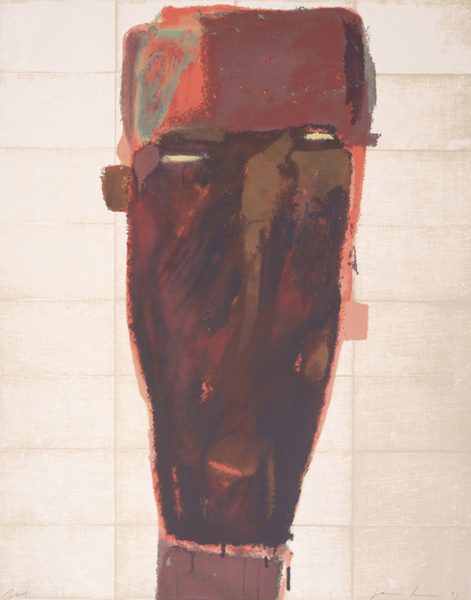