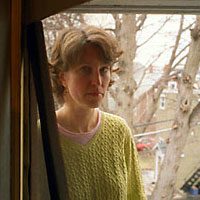 Mary Kocol is a fine art photographer. Her photographs are among the collections of the New York Museum of Modern Art, Museum of Fine Arts Boston, San Francisco Museum of Modern Art, Victoria & Albert Museum, and others. Her work has been published in DoubleTake Magazine, New York Times Magazine, Aperture, Camera and Darkroom. In 1993, she received the Guggenheim Fellowship for photography. Gallery NAGA represents her work in Boston, Massachusetts.

The three photographs in this exhibition were shot using prepackaged plastic “toy” cameras. “The fact that these cheap, plastic cameras could take pictures at all became my primary motivation for using them,” Kocol says. “Despite the technical problems with light leaks, uneven picture borders and lack of sharpness, these cameras remain an entertaining way to photograph.” 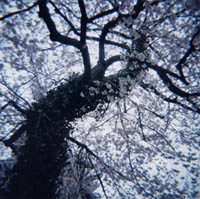 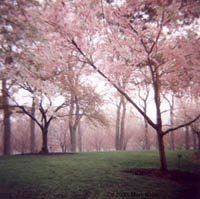 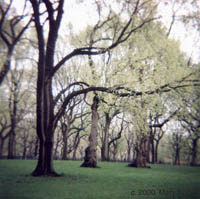 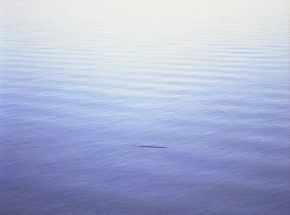