Art in Embassies, partnering with U.S. Embassy in Amman facilitated Peter Bruun’s visit to Amman, Jordan from January 19-24, 2008. Embassy Amman also partnered with a local NGO, Queen Zein Al Sharaf Institute for Development (ZENID), which works with underprivileged communities in Amman and has affiliate centers in different parts of Jordan, to sponsor an “art camp” for Jordanian youths from January 21-24, 2008. Mr. Bruun conducted two, three-hour workshops daily for four days for groups of 20 youths aged 12-14 and 15-17. He reached a total of 40 young Jordanians, plus 10 volunteer artists and art educators.

The theme of the workshops was “second chances.” Mr. Bruun introduced the art of African-American painter Aaron Douglas and had participants share an experience in life when they’ve had a “second chance” at something. For this project, Bruun had participants make one painting about the experience (without any instruction or prep-work), create “thumbnail” sketches to plan composition of a SECOND attempt at the “second chance” painting, and then complete a second painting. The second painting was more developed than the first, thus underscoring the value of having a second chance.

As a culmination of the four-day workshop, all participants and their families attended an exhibit of the completed work. Embassy Amman also arranged a “slide talk” open to the public at Darat al Funun in Amman entitled, “Peter Bruun: Art by One, Art for All — how a single artistic vision gives room to creativity found in the whole. Peter Bruun presented a slide talk on how his own art has evolved from self-contained paintings to community-based projects. Peter addressed an audience of approximately 50 people. 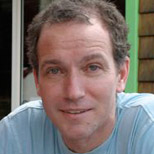 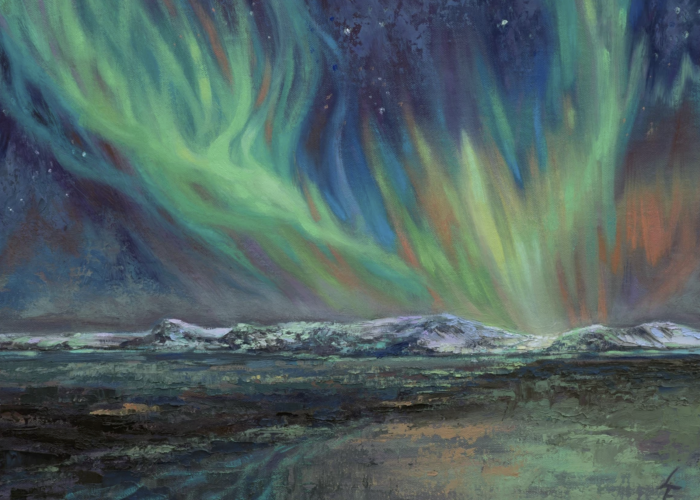 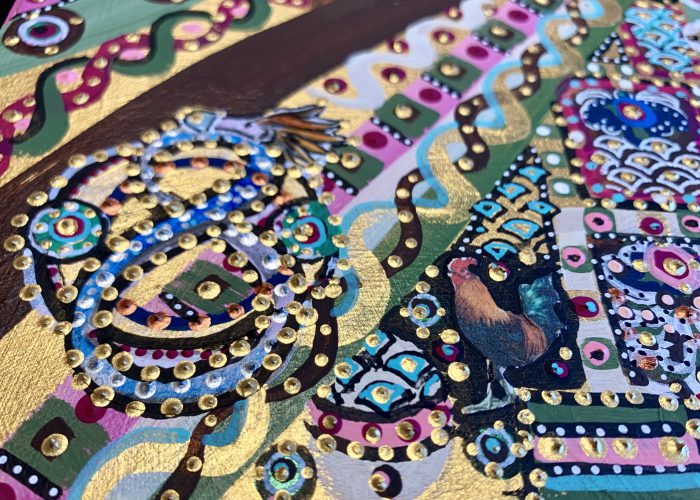 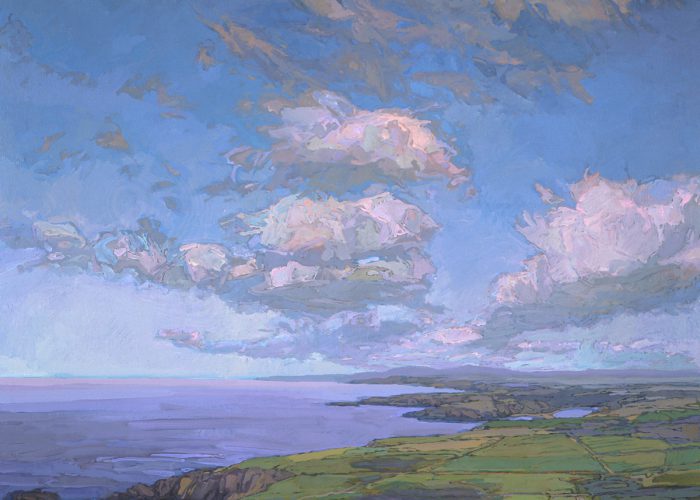 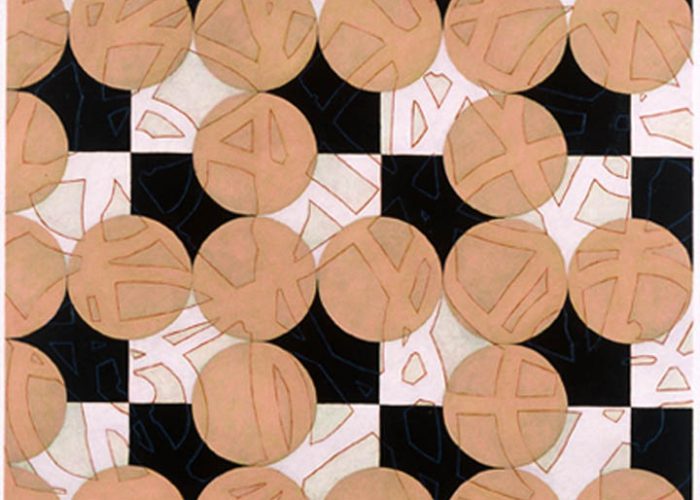