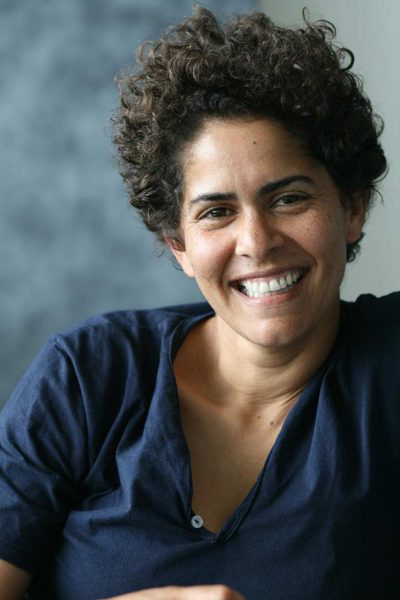 Julie Mehretu was awarded the Medal of Art for her longtime contributions to Art in Embassies and cultural diplomacy on January 21, 2015.