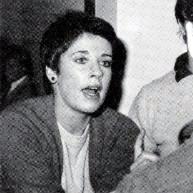 American installation artist, painter, printmaker and sculptor. She studied at Mills College, Oakland, CA (1960-63), and at the Yale School of Art and Architecture, New Haven, CT (1964-5). The progressive approach to modern art taught at Yale and the nearby thriving art scene of New York were instrumental in her early development (1963-early 1970s). Bartlett’s first one-person exhibition was in New York (1970) in the loft of the artist Alan Saret (b 1944). Nine-point Pieces (1973-4), a later work, was shown at the Paula Cooper Gallery in New York and was experimental both conceptually and materially. Her ambivalent use of systems to establish an order and to oppose it allowed her to explore the material and the conceptual process of making images and objects. Rhapsody (1975-6; priv. col., see exh. cat., p. 21), one of her best-known installations, consists of 988 steel plates covered with screenprint grids and hand-painted Testors enamel and hung on a wall (2.28*47.86 m). Each plate exists individually and in relation to its adjoining plate and may be read vertically or horizontally, creating a mesh of stylistic variability exploring both figurative and non-figurative motifs. Another work of the 1970s is Graceland Mansion (1978-9), a five-part print of drypoint, aquatint, screenprint, woodcut and lithography. During the 1980s her works included In the Garden (1980-81), which comprises 197 drawings from memory, photographs and models in a variety of materials such as pencil, pen and ink, brush and ink, cont?, oil pastel, gouache and others. Her most important installations exploring the relationship between the painted image and the object include White House and Yellow and Black Boats (both 1985; London, Saatchi Col.). 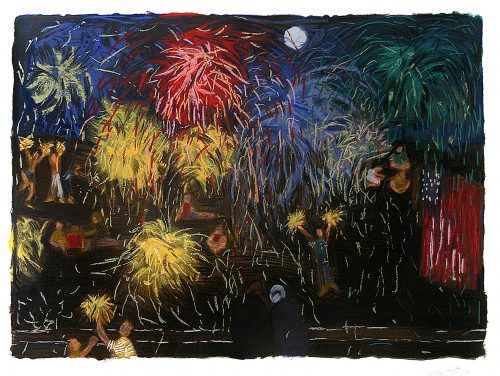 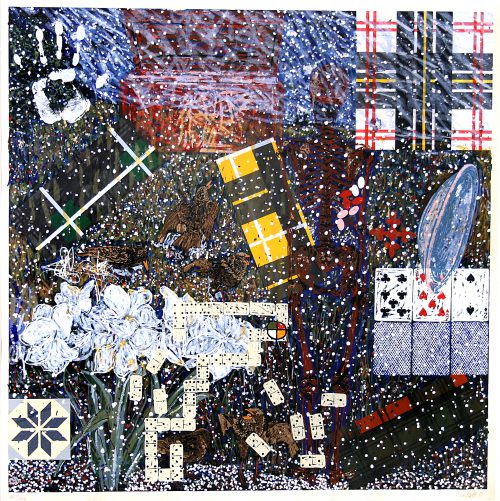 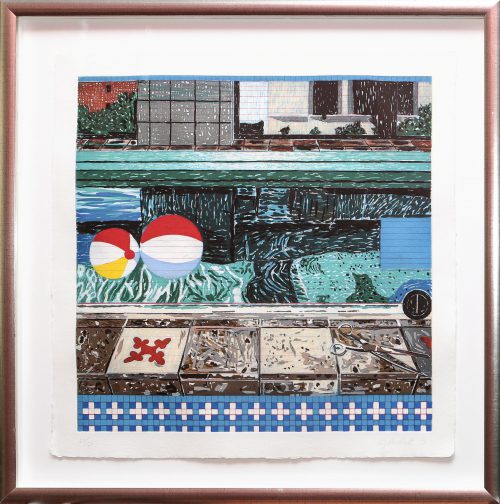 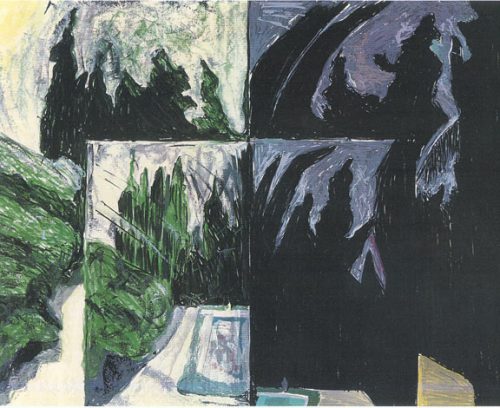 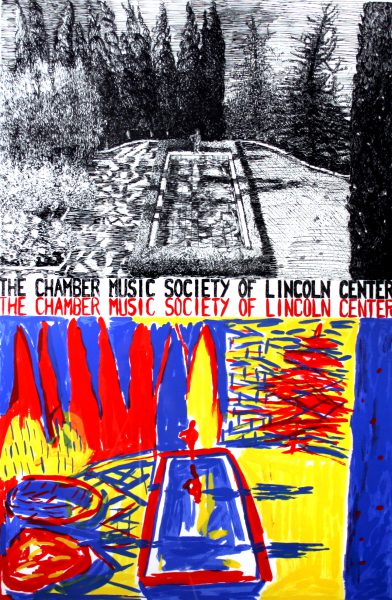 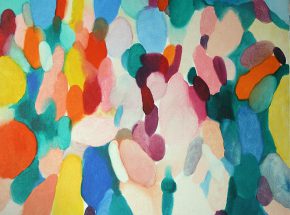 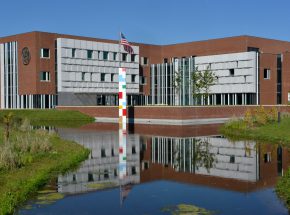 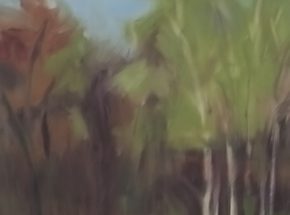 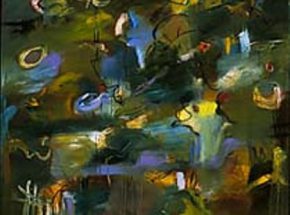