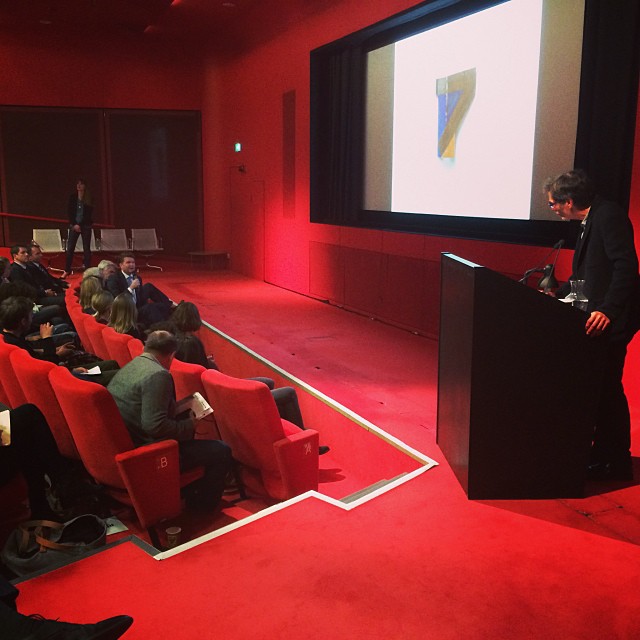 AIE announces next artist in the American Artist Lecture Series

The U.S. Department of State, office of Art in Embassies (AIE) is pleased to announce the third iteration of the AIE’s American Artist Lecture Series, on November 4 at Tate Modern, London. In celebration of AIE’s 50th anniversary and in collaboration with Embassy London and Tate, the three-year-long program features a total of six noted American artists.

Tuttle, the third artist to participate in the lecture series, is one of the most significant American artists working today. Since the mid-1960s, he has created an extraordinarily varied body of work that eludes historical or stylistic categorization. The artist has been the subject of hundreds of solo exhibitions since 1965, including numerous museum surveys, ranging from his first, at the Whitney Museum of American Art in 1975, to more recently, a two-year travelling retrospective organized by the San Francisco Museum of Modern Art (2005-2007). His work is held in nearly every major collection worldwide, including in Europe at the Stedelijk Museum, Amsterdam; the Centre Pompidou, Paris; and Kunstmuseum Winterthur, Switzerland; the Hirshhorn Museum and Sculpture Garden, Smithsonian Institution, and the National Gallery of Art in Washington, D.C., and The Metropolitan Museum of Art and The Museum of Modern Art in New York, among many others. In 2012, Tuttle was elected to the National Academy. He was the Artist in Residence at the Getty Research Institute from September 2012- to- June 2013, and is a long time contributor to AIE.

Tate Modern, with 45 million visitors since it was established in 2000 as part of the Tate Britain, is a catalyst for the transformation of public attitudes toward the visual arts in the UK.

Art in Embassies was established by the Museum of Modern Art in 1953, and formalized as part of the Department of State by the Kennedy Administration in 1963. It is one of the United States’ premier public-private partnership arts organizations, with over 20,000 individual and institutional participants, and a presence in some 200 venues in 189 countries worldwide. AIE furthers U.S. diplomacy through the power of the visual arts by expansive, international cultural exchange initiatives.