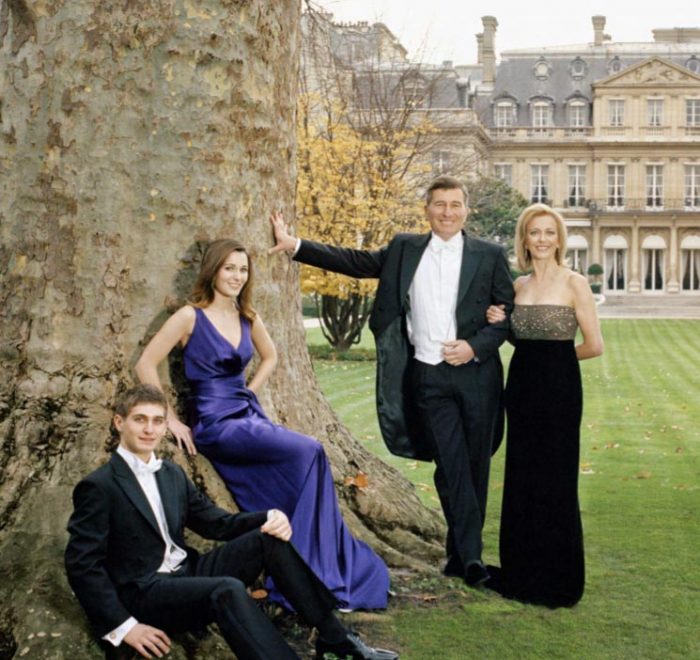 Some jumpers landed in trees and were injured, but not Rivkin. twelve thousand feet later, he came down on France’s coast and became the first american ambassador to participate in the yearly event.